Priya Kumar is a Top Motivational Speaker in India. She started her career as a French tuition teacher when she was 13 years old, teaching her class mates and then taking her teaching business further for 9 years. She taught more than 1900 students.

While Priya’s formal education has been in philosophy and economics, she has no formal training as a Motivational Speaker. That she says, has been an innate gift and a compelling purpose to help people, to ignite them in hope that they can make a better world for themselves. As a Motivational Speaker who has had the privilege of speaking to and inspiring over 3 million people, Priya believes that people know what is the right thing to do, but sometimes their actions are not in alignment with their knowledge, beliefs and vision. Through her powerful storytelling and personal breakthrough activities she seeks to bring a parallel between what people believe is the right thing and they do exactly that.

In less than 5 years of establishing her training company, Priya Kumar’s Training Systems, Priya was voted as the Best Motivational Speaker in India. Her speaking style and content were compared to the likes of Tony Robbins, Deepak Chopra and Paulo Coelho. Her style is informal and relatable and her language is such that it reaches the hearts of her audience. Her genuine drive to help people reaches them in that clarity and therefore adding a further motivational drive to do something in their lives. Through her work, accomplishments and leadership skills as an influencer, Priya’s journey as a Motivational Speaker itself is inspirational. Her growing list of accolades makes her the perfect choice and the most sought after Motivational Speaker in the country.

Priya has been in the Motivational Speaking industry for 25 years now, and she still maintains her position as the Top Motivational Speaker in India. While one the industry of Motivational Speaking and training is flourishing in India, it is still at its nascent stage, giving Priya an edge over the rest in terms of experience and impact. Having worked for 25 years with over 2000 multinational corporates, she has a rich body of experience and an abundant store of anecdotes to inspire, motivate and ignite the spark of passion in any individual from any walk of life.

Her work mainly serves corporates where she addresses corporate executives from front line sales to the CXO level. Priya’s work is revered and she makes an impact with her workshops inspiring people toward peak performance and making their lives better. Over the years Priya has been given several awards as the Top Motivational Speaker in India and the Best Motivational Speaker, female.  At the completion of 25 years, Priya says that this is just the beginning and her purpose to make people’s lives better is as strong as ever. She is also an author and screen writer and claims that speaking to inspire will always remain her first passion. 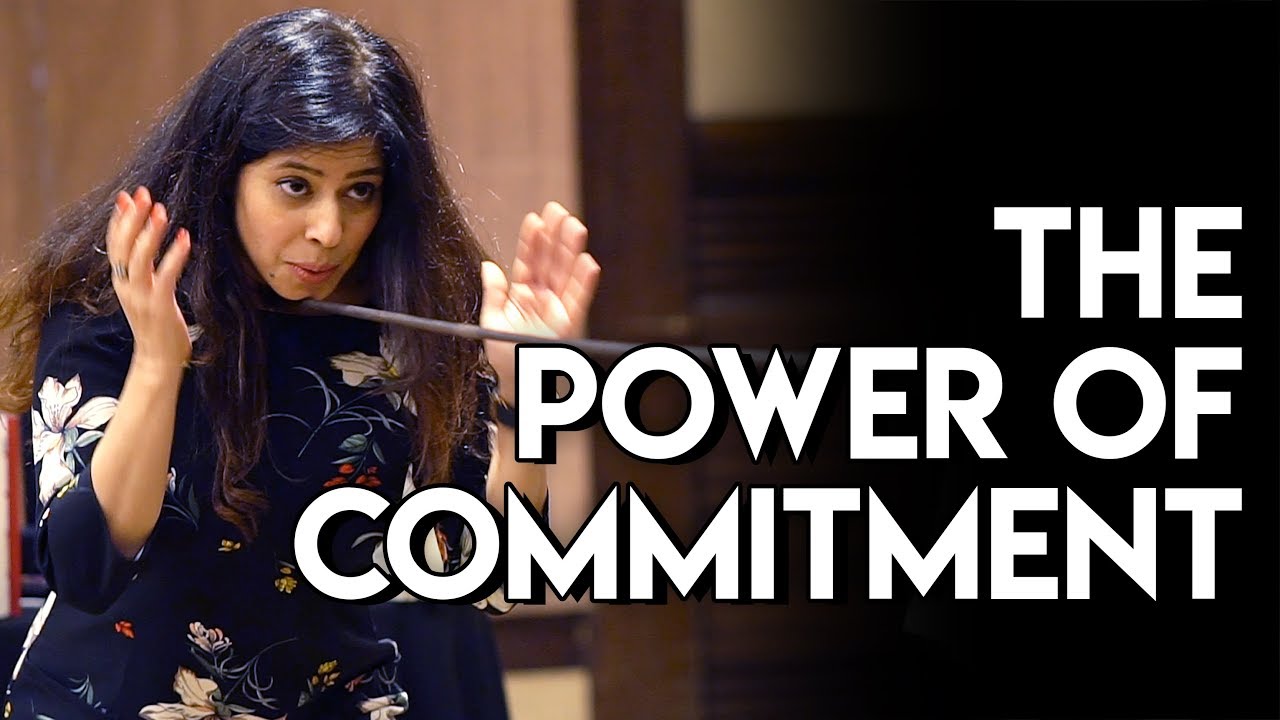 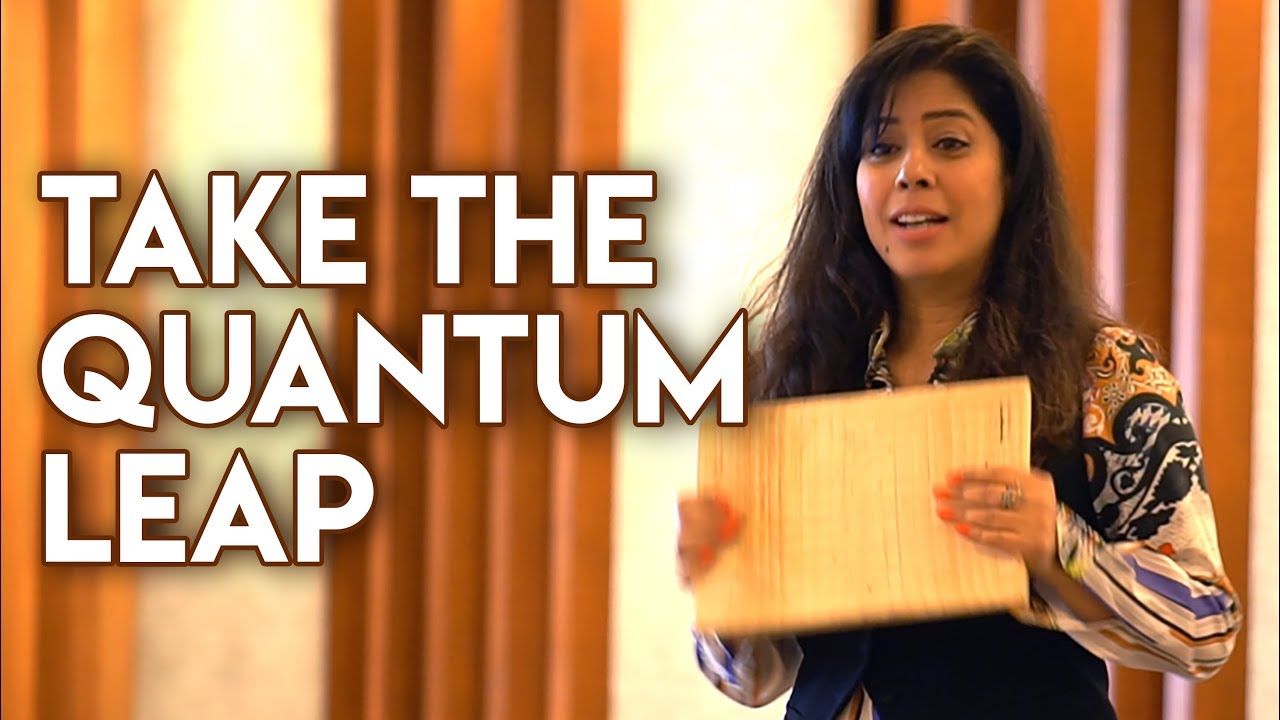 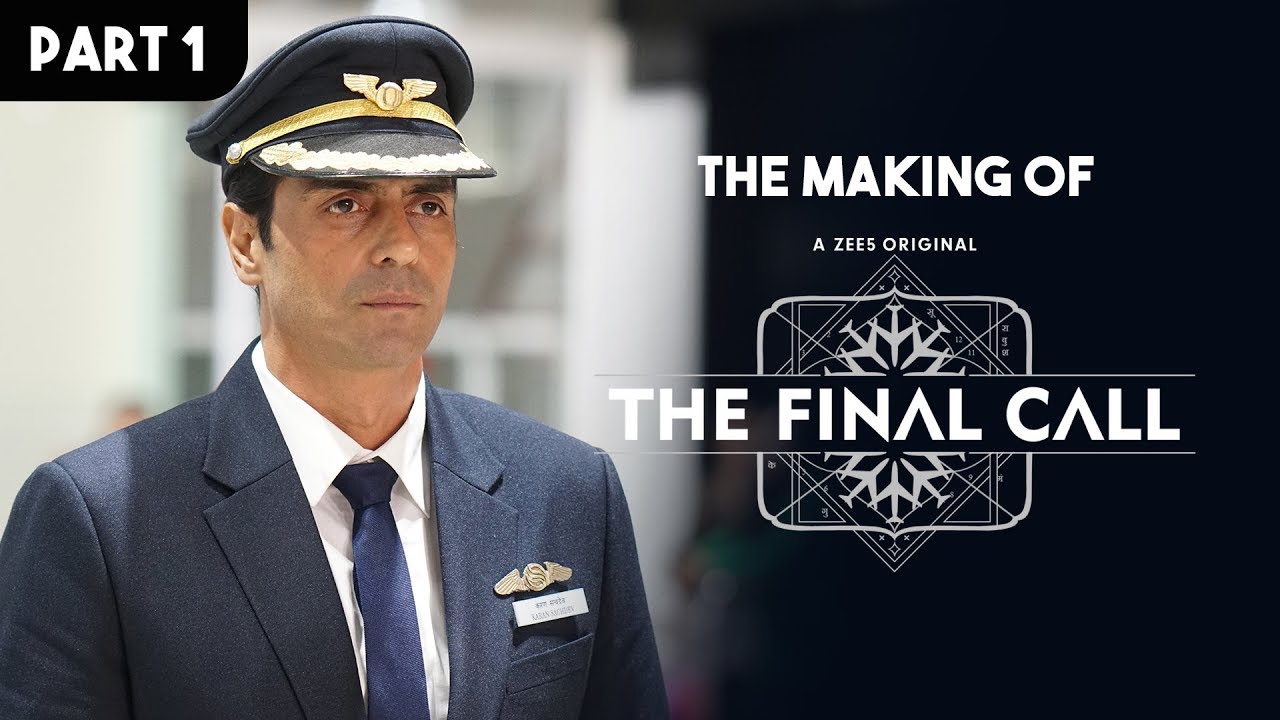 Finish What You Start | Priya Kumar

# “Thank you Priya. It was indeed a pleasure and we have received some very good response from our team for the session. The content and message was so nicely communicated in a session after lunch. Priya you rock! Keep it up”.

# “It was an honour to have Priya for our channel partner conference where she infused new energy to our leading partners. Her methods are simple and relatable with our Professional as well as Personal life which inspires us to think beyond.”

# “Priya’s workshop was engaging and weaved in the concept of breaking barriers in an innovative manner, using Karate Boards. We would recommend her for any CXO level workshop”

Priya Kumar is a super energy, effervescent individual whose training sessions are innovative, highly motivating and fun, her fantabulous interactive sessions help you increase your productivity, achieve peak performance and develop your personality manifold, she has great insights to any life situation and helped me achieve breakthroughs, she’s remained down-to-earth and accessible despite her recent successes.

“I thoroughly enjoyed the session. Priya could connect with her audience from the word go and kudos to her energy that was consistent across the session with us. Her approach to build conviction is very simple and yet unique. Even without any formal presentation, videos, slides she could actually manage to keep the group engaged in entirety and yet engrossing the simple facts with so much passion. My favorite takeaway was “PERSONAL STAKE” to draw out maximum. Wish her success in her all future endeavors and look forward to experiencing yet another session soon.”

“These sessions have helped us explore our hidden talents; our dormant thoughts/fears are vented and most importantly built bridges between our people. ”

“Excellent. Priya was able to connect with the crowd & hence the level of participation & responsiveness grew manifold. ”

“Priya Kumar is the speaker you need to have on board if you want your guys to Turn the Tables, in style and with a winner’s attitude. High on energy, high on engagement and absolutely turbo-charged. Brilliant and beyond”